ArtMuseLondon is a tender one year old. We launched this site in 2017 as a place where we could write what we wanted to about the art and music we’re enjoying in London. Freed from an overseeing editor or a publication’s “house style”, we aim to write informed, intelligent and above all honest reviews.

Last year started well, with a major retrospective of British artist and national treasure David Hockney. A vast improvement on the sprawling show at the RA in 2012, this well-conceived exhibition offered a clear and concise overview of Hockney’s life and work, and it was good to see some of his best-known pictures alongside more intimate and small-scale drawings and prints.

Other highlights of 2017 included Revolution: Russian Art 1917-1932 at the RA, America After the Fall (also at the RA), Howard Hodgkin Portraits (NPG), Giacometti (Tate Modern), Grayson Perry (Serpentine Gallery), the newly refurbished home of J M W Turner in Twickenham, Rachel Whiteread (Tate Modern), Soutine (Courtauld Gallery), Cezanne Portraits (NPG) and Modigliani (continues at Tate Modern). We saw two brand new operas (A Winter’s Tale and Marnie at ENO) and a Prom in a disused carpark in Peckham. There were a few “misses” last year – a muddled and rather egocentric concert by young Hong Kongese musicians at Wilton’s Music Hall and the misnamed Impressionists in London at Tate Britain, an exhibition which contained only a handful of true impressionist paintings and a lot of tedious late-nineteenth century French art.

Portrait of an Artist (Pool with Two Figures). 1972. Lewis Collection 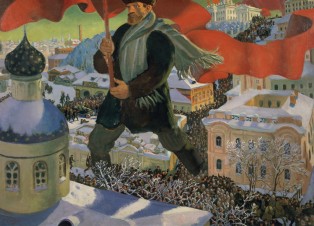 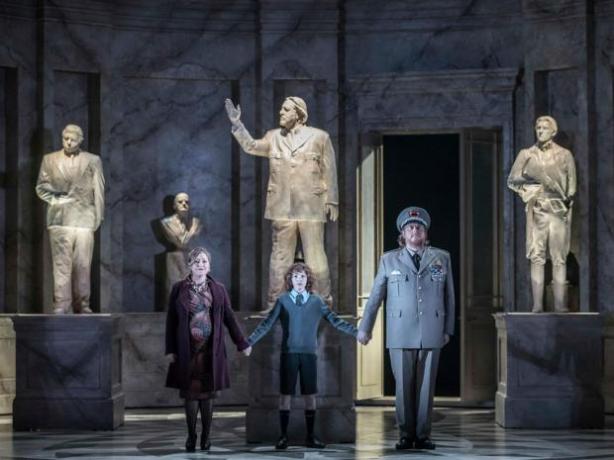 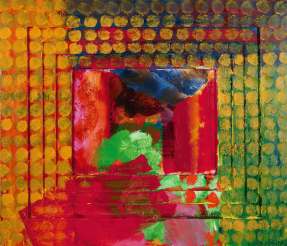 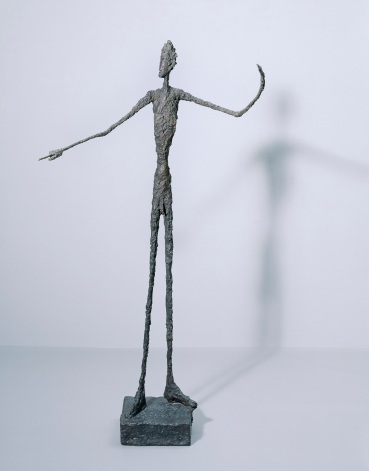 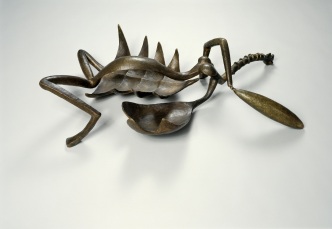 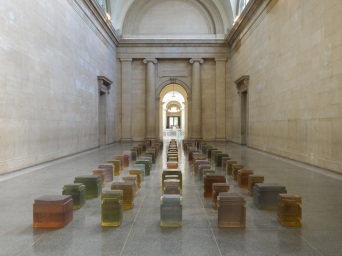 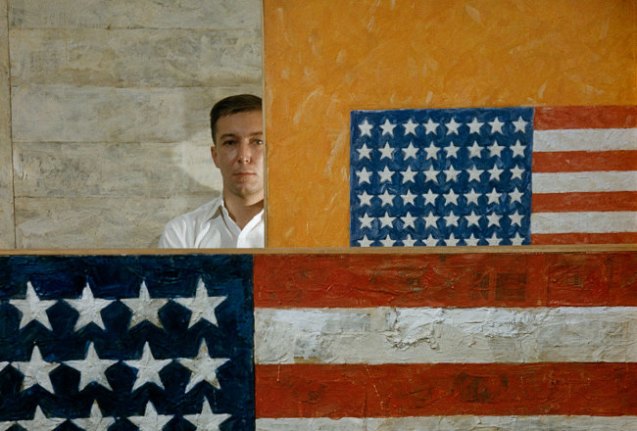 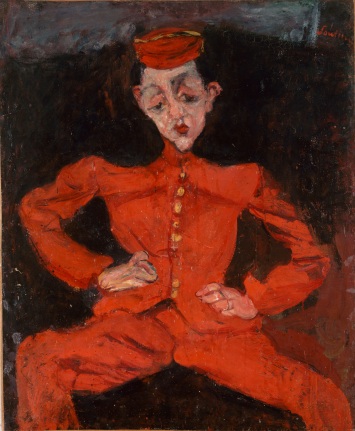 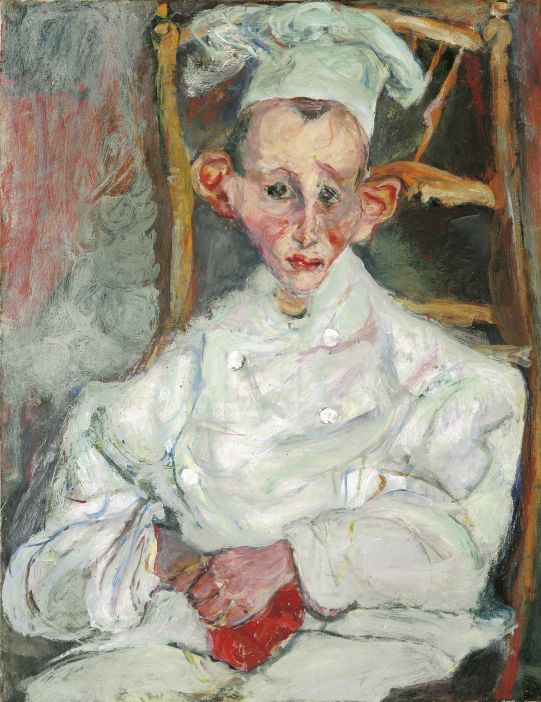 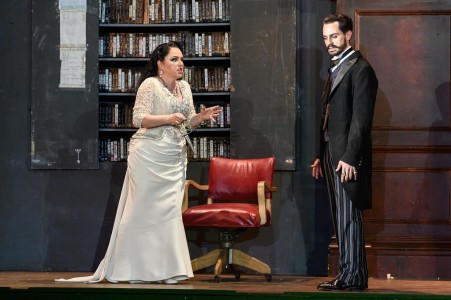 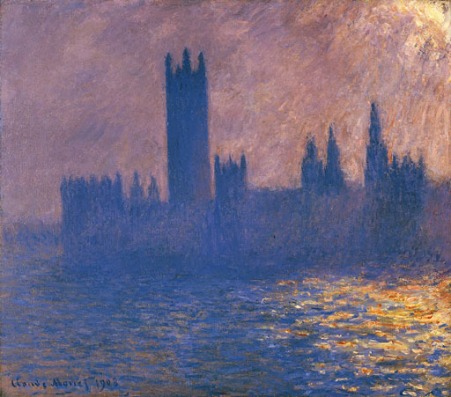 There are riches in store for art lovers in 2018, beginning this month at the RA with a major exhibition focusing on Charles I as a subject for artists and also a significant collector. We’re also looking forward to All Too Human: Bacon, Freud and painting from life at Tate Britian, Ocean Liners at the V&A, Tacita Dean (NPG, NG and RA), Frida Kahlo’s Wardrobe (V&A), and Klimt/Schiele Drawings at the RA in the autumn. We will not be covering everything – first, because there are only two of us, and secondly, because we believe a degree of discernment and quality should rule over quantity of exhibitions covered. In addition to exhibition reviews, we will also cover some opera and concerts in London, as well as CD reviews. We hope you will continue to enjoy reading ArtMuseLondon.