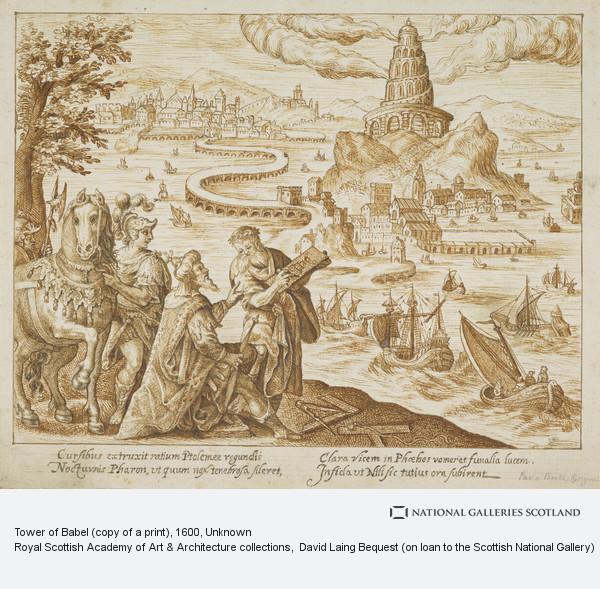 In his new opera, ROBE, Alastair White focusses on the town of Edinburgh. This is the future, and the Scottish city has lost its way. Mapmaker Rowan is called in by the elders to map it out again, so that it may relive. In order to carry out this enterprise, Rowan is to pierce the city’s superintelligence and must enter an abyss of data and dream.

Edinburgh has always fascinated artists and writers. Robert Louis Stevenson wrote Jeckyl and Hyde there, picking up on the city’s duality, its light and shade. In Alastair White’s opera Edinburgh’s duality is expressed through two sopranos, Rosie Middletone and Sarah Parking.

And anyone who has visited the city can see how the composer would be both concerned and perplexed by the Edinburgh of today. It has become a city of shiny glass developments, year-round tourists, and has become the centre of the flourishing video games economy.

White’s libretto is highly imaginative as you would expect it to be. Sometimes it goes too far and is quite unintelligible but it is supposed to be just that, as Rowan enters the city’s babbling core.

More memorable are the more visceral and meaningful snatches of human experience. When Rowan sings “I am sitting in my Grandmother’s kitchen/Sugar beets dance in cascading tap-water/Scouring earth from their skin with a nailbrush chaps my wrists. The water stream-cold, the soap burns” – I was moved.

What troubled me were some key moments when the libretto disappeared into the stratospherically high soprano lines. It was a waste quite frankly. White is not an English Literature student for nothing. His writing brought to mind Nick Cave’s poetic ‘And the Ass Saw the Angel’.

Notable too was the quality of singing – the whole cast of soprano singers (Clara Kanter, Rosie Middleton, Sarah Parkin) quite brilliantly navigated a complex atonal vocal landscape. I would have liked more piano and flute, the two instruments which animate White’s sparse score. Gramophone has described the composer as being “passionately atonal”. I totally agree and felt happier in the second act, when I was entering a more lyrical and more melodic soundscape – some duets were wonderfully original.

And despite my concerns, this is an interesting musical project which has come into being thanks to Help Musicians UK and other trusts, which sponsor new works. I look forward to seeing how White develops as an artist.